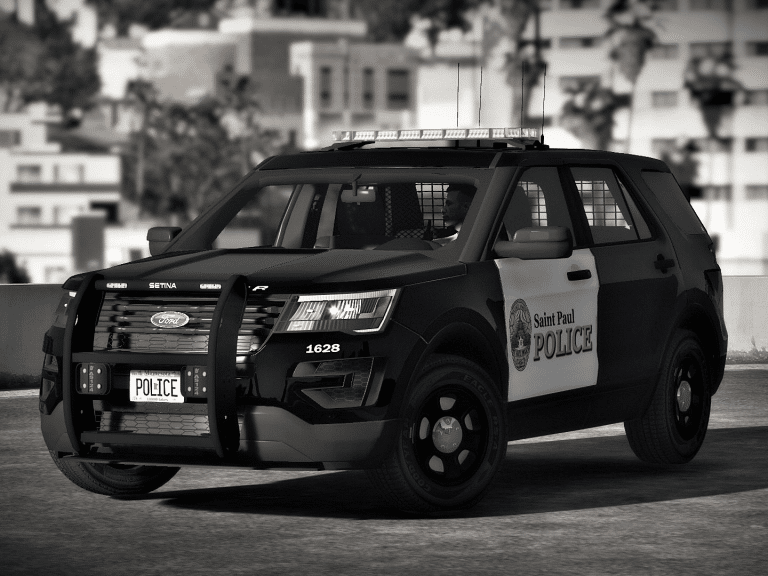 When the Police are Called

The following principles apply to both the police being called on us and, what is occurring far more often, when we call the police.

First of all, if we have been following the basic principles of peaceful and lawful efforts, there is little reason to be too concerned about a police call. We should especially anticipate the police to work with us when we have called for their help. The attitude we present, from the first moment we speak with the police, will have an impact, either positive or negative, regarding the reason for the police call.

Most often a simple, reasoned approach to the police ends with nothing more than the seemingly obligatory admonishment by the officer. And herein lies our best first attitude to take with regard to a police call—compliance and thoughtful, quiet interaction. We do not want to “assault” the police with the emotions of the moment. Take a deep breath and listen as much or more than you speak. This is not the time to engage in an argument or debate of rightness, issues, conduct of the police or an explanation of how they should do their job.

When the police show up on a call, any call, regardless of it being at an abortion facility or at a fast food restaurant, they will automatically tend to favor the owner of the business. If the officer’s initial interaction with you seems hostile, it may have absolutely nothing to do with his or her bias regarding abortion. Furthermore, these calls can be construed as a nuisance call to the officer, giving the officer more reason to have a surly demeanor toward us.

We must remove from our interaction with the police as much of the emotion the situation brings as possible. We need to be rational, reasonable and respectful (even if what the officer is doing would cause us to desire to argue back). Anything that is said or done by the police that is incorrect (i.e. the taking of signs, demands that we not do what we lawfully are allowed to do, not arresting someone who has threatened us, etc.) can be corrected at another time away from the abortion facility. (I routinely interact with police officials when I know an incident has taken place.)

This is the second principle—our rights are far less important than the lives of the babies. If, while having a difficult time with a police officer, we begin to too strongly assert our rights, we may lose the ability to remain on the sidewalk and keep seeking to save lives. Comply with police orders. We can sort things out later.

Now, sometimes we do get a police officer who “has it out for us.” No matter how reasoned we are or how respectful, it’s apparent the officer is not going to act upon our call when threatened, is going to ticket us (which is an arrest without being taken into custody), or it looks like we may even be arrested and taken to jail. This brings us to the third principle we want to employ. If, while we are practicing the previous principles, an officer is not understanding or accepting of our position (even threatening to arrest), respectfully ask the officer to call for his or her supervisor to come to the scene. I imagine this being stated something like, “I seem to be having difficulty communicating my position to you that I have done nothing wrong. Would you please ask you supervisor to come out here and mediate this?”

This serves a couple of purposes, including helping us make a very good case in court (should it come to that), that we are reasonable and just trying to use our lawful rights. Its primary purpose is to correct the situation without any further incident. If the original officer is wrong and the supervisor corrects the officer, not only does this police call end well, it prevents future problems. Even if an incident with the police ends with no arrest, threat of arrest, or ticket, it may be best to go speak with the supervisor to correct any problems arising from the police call. If you volunteer with Pro-Life Action Ministries, please be certain to call us and report all that happened. If you volunteer with another pro-life organization, contact your local leaders.

In today’s political environment, it’s especially important to be respectful towards police officers and let them do their legitimate duties.   In fact, it seems that over the past few years, police officers have been easier to talk with than in the past, perhaps because they realize that we pro-lifers are generally more peaceful, law-abiding, and respectful than other groups that they have had to deal with recently (groups who want to defund them, etc.).

SOME “DO”S AND “DON’T”S WHEN DEALING WITH POLICE CALLS:

Whether you call the police about an incident or the abortion facility calls the police on you, DO remain peaceful, calm, cool and collected (on the outside if not able to be so on the inside), respectful and reasonable. Comply with the officer’s orders. DON’T be aggressive or overly assertive, threaten legal action, ask for the officer’s badge number (there will be a police report with the officer’s name and number on it), challenge the officer’s position on abortion, or be belligerent in any way.

On the rarest of occasions, having done everything perfectly right, an arrest can still happen. It is not the end of the world. We have attorneys who will help and you will most likely win in the end. Think of it as a new adventure and let God use you throughout the process.

Lastly, call us ( 651-771-1500). We take seriously, as part of our obligation to calling you to the sidewalk, to give you cover, answer your concerns, give you the opportunity to safely let off steam, and make sure your rights are legally protected.