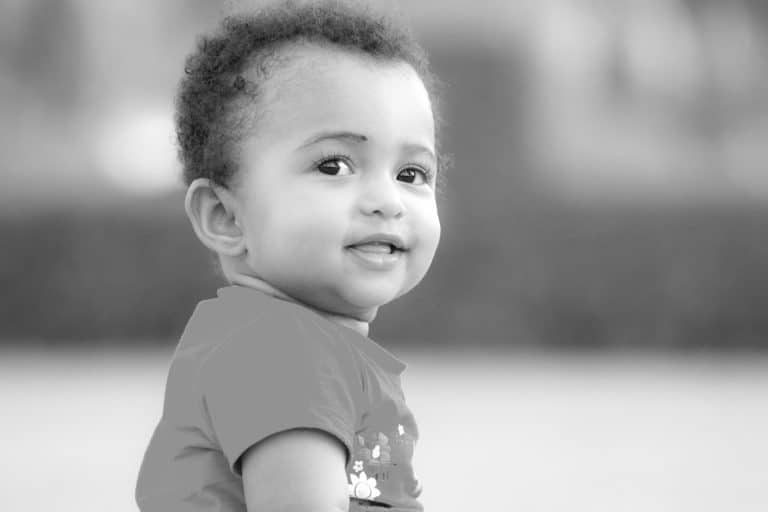 Condensed from a report by volunteer sidewalk counselor, Lois T.

Waking up to the first snowfall of the season on Oct. 14, 2022, having had a bad night’s sleep at the end of a two-week cold, I questioned whether I would go out to pray and sidewalk counsel at the Brooklyn Park Planned Parenthood (PP).   I had a feeling that morning that I was really being tempted not to go. I decided I would at least go to set up my half-dozen signs at 9:15, and THEN decide once again if I would remain out in the cold.   Also, I was nudged by a verse I put on my dresser that week, “Do not withhold good from those to whom it is due, when it is in your power to act.” (Prov. 3:27)

Because there was a spot needing coverage, I decided I would stay for perhaps an hour just to cover until another person arrived.   As I approached, there was a circle of about a dozen people from St. Alphonsus praying at the entrance of the building.  That group departed about 9:45, and another large group from St. Raphael arrived to pray with their pastor.

When they left about 10:45, I too was chilled and ready to leave.  At that moment, I saw a couple walking from the Aldi parking lot toward the PP parking lot. I didn’t take much notice, since people often cut across the PP lot.  As they got closer to the building, I simply called out to offer an informational brochure.  She came over to take the pamphlet and when I asked if she was heading into the building, she said yes.

I asked her if she was pregnant, and she said yes.  Then I immediately told her why we were present, and of the help we offer women in need. I also shared the danger of going into PP.  Giving her the separate brochure, “The Abortion Pill”, she was very interested in the medications listed on the front. I recall thinking she was similar to many African women in my church who are very well trained, working in the medical field.

In the brochures, I pointed out specifically the nearby pregnancy help center, which would offer great help and let her see her ultrasound.  Her male companion did not come over to us but stood back.  She said he was her husband.  Because I am a novice sidewalk counselor, I asked her if she would like to talk further with our expert, Debra, who was standing at the entrance. She said she definitely would read the brochures, and that they had shopping to do at Aldi, so would do that.

I consulted with Debra who suggested also giving them the flyer showing the 7-week baby killed by the abortion pill when they came out of Aldi.  After keeping watch for about an additional half hour, they finally came out of Aldi.   I avoided going onto Aldi’s lot as the PP security guard was watching me, still upset that I had been able to hand her a brochure earlier near the property line.

As the couple drove out, I was able to hand them the additional flyer and also an HLA publication exposing the abortion industry.  She made a point to tell me that she decided not to do it (abortion).  More than two hours after I had arrived, I left, thankful I had remained. Realizing once again, we will at times be tempted to stay home, but “If you’re there to hand out a brochure, you can save a life.”   Pray for their continuing courage and the support they seek.