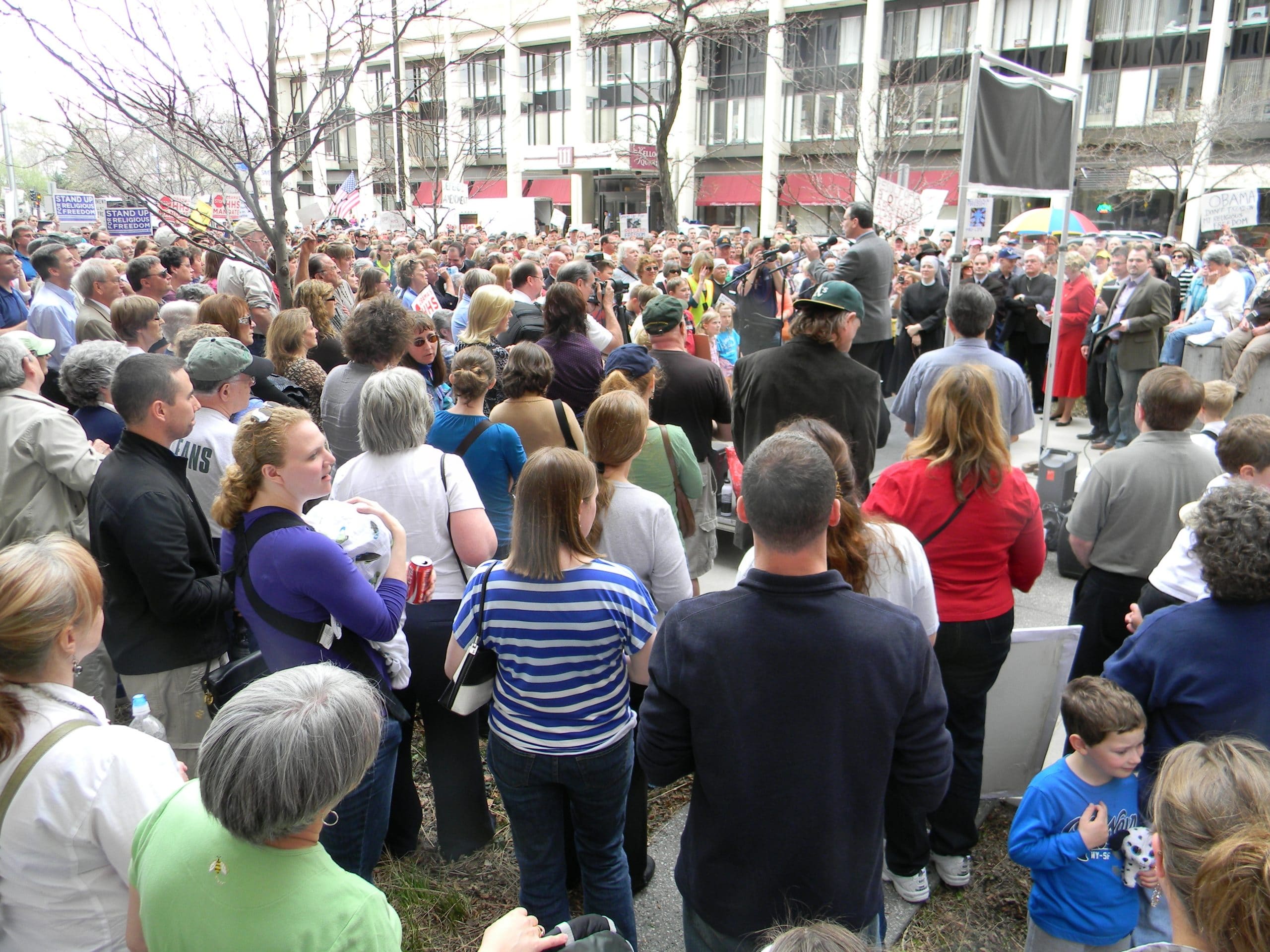 On December 1, the U.S. Supreme Court will hear oral arguments in the biggest abortion case in three decades, the Dobbs v Jackson case stemming from the Mississippi law that bans abortion after 15 weeks. On the table is whether states can restrict abortion before viability and the 1973 Roe v. Wade decision itself.

There is a national call to gather and pray for the overturning of Roe v. Wade on December 1, 2021. But in Minnesota, particularly St. Paul, we have a greater responsibility to gather for prayer, at least spiritually. We will be in front of the federal courthouse named for the SCOTUS chief justice who maneuvered the court to legalize abortion in the early 1970s and selected Justice Blackmun to write the despicable decision we all know as Roe v Wade. Burger and Blackmun grew up near each other in St. Paul.

Please join with us to pray and give strong public support for the overturning of Roe v. Wade and the restoration of protections to our unborn brothers and sisters. Now is the time to stand with courage for the defenseless as the high court listens to arguments and deliberates on the future of abortion in the U.S.

Parking: There are three parking ramps with walking distance of the courthouse. Plan to arrive early enough to be on time for the start of the prayer rally.  For more information, call 651-771-1500.