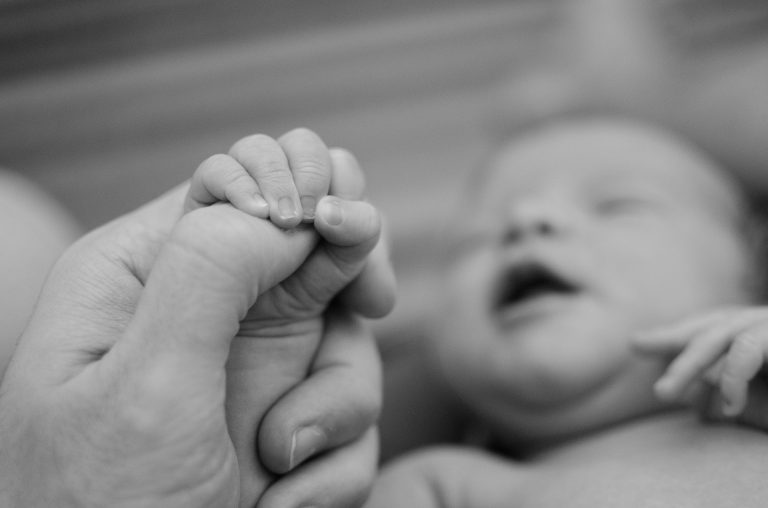 “You Look Like You’re Going to Cry” — Baby Saved!

June 8, 2022 — Three sidewalk counselors had the joy of helping to save a baby today at the St. Paul Planned Parenthood (PP)! The first part of the story is from Lucy Maloney, our Summer Intern:

An SUV came slowly toward the driveway. The people inside seemed unsure of where they were going. They stopped for me, and I handed our literature to them. I simply told them to read it before they went in and then backed away as the PP escorts came and yelled at them for “blocking the driveway.” Thankfully, God kept the interfering escorts from taking the literature from them! I lost track of where they parked, but within ten minutes they left with their windows rolled up, and they didn’t talk to us.

A little while later, they drove back into PP. Again they came out after only a few minutes, but this time they had the windows rolled down. The woman driving called out, “ Good job guys. Keep it up!” “Thank you!” she added as they drove away.

Brian Gibson, Executive Director, continues the story from his perspective: I watched from the other side of the driveway, as Lucy was able to hand out literature. I could see that she was able to say a few words to them prior to the interference of “Umbrella Lady.” Later, I could see a couple of the pregnant woman’s companions standing near the vehicle. I called out to them specifically regarding help available and to come talk to us.

Grant B. called out to a few other clients while they stood there, also about the help available. After a while, the vehicle drove down to leave. The woman driving had her window down and I heard her thank Lucy. As they went to turn left, I walked to the corner of Vandalia and Charles calling to them to park in the Gopher Plumbing lot to talk. They did.

As I approached the vehicle, the woman driving was smiling and being thankful. I asked if they had been there for an abortion and if they had decided to not have it. She said yes to both.

As we talked, she continued to thank us and said I looked like I was going to cry (for joy). I told her I sure felt like it, but as a man I would hold the tears back. She laughed. I told all in the car (including the woman in the back seat, whom I believe was the pregnant one) of the help available from the blue sheet and that they could choose a help center nearby their home or one they just like best. Lastly, I told them that if there is anything I could help them with, to just ask.

Lucy concludes: Praise God for saving the baby! All I had to do was give them the literature and He did the rest. If Brian hadn’t stopped the family to confirm that they just decided to keep their baby, I would not have known that a baby was saved. I wonder how many people have driven out, but didn’t tell me that they were keeping their baby or how many people drive by without even turning into the driveway. The documented baby saved stories are only a fraction of the children that are saved by sidewalk counseling. Become a trained sidewalk counselor with us and change the life of a mother and child!