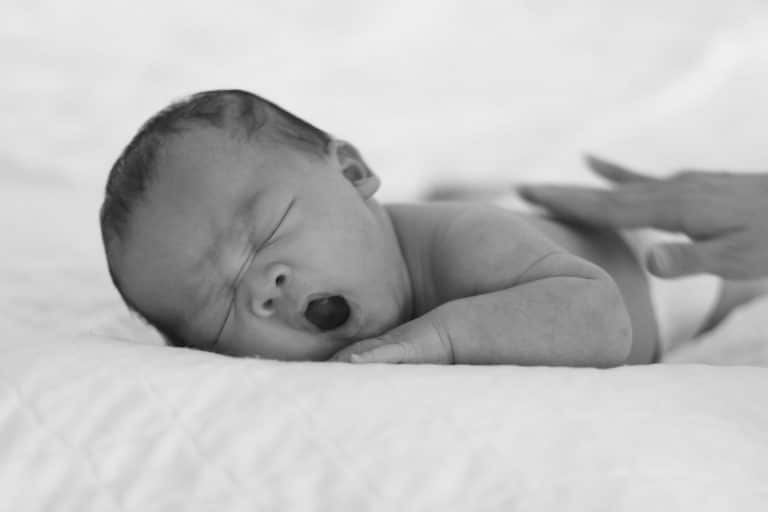 By two volunteer sidewalk counselors who wish to remain anonymous

I noticed a young lady coming out of the entrance closest to the parking lot.  She started walking past one of the escorts who did not seem interested in her at all.  (Disinterested escorts — this usually does not happen.)

I could see in her eyes and countenance that she was hurt, confused, troubled and sad. I asked if she had been in PP for an appointment for the abortion pill.  She said she was not pregnant.

Due to what I saw in her expressions, I let her know that if she knows anybody that’s having a baby we have this information.  I talked to her at length and she decided to take it, but then gave it back.  As we continued to talk, she became more engaged in our conversation.  She looked at the blue sheet with all the free resources and she took back the literature that I gave her initially.  I believe she was waiting for a ride.

After about 20 minutes of this going on she came out and started talking to me again.  I let the young lady know that the other sidewalk counselor at the corner was sweet and understanding.  They talked and after about 30 minutes, she came back to me with a smile on her face!

This young lady has an 8-month-old child at home and was about 11 or 12 weeks pregnant when we met her at PP, even though she told the other sidewalk counselor that she wasn’t pregnant.  She  was very interested in what I had to say.

After that day, I texted and called multiple times and sent her a link to Abria, a pregnancy resource center.  I was losing hope because she didn’t respond to any of our contact attempts.  But 10 days after meeting her, she called me back!

She asked me why she shouldn’t have an abortion.  I spoke about the reasons not to including the harm it would do to her and the fact that it would be killing a human person.  She listened and agreed.  Her mom came into the conversation then and said she agreed with me as well.

This grandma had initially thought abortion would be best but has changed her mind through the events that happened (missed appointments), thinking about how it would be murder, and realizing that every life is precious.

“It’s a baby; it’s another life.  My eyes are opened.  I knew it was wrong.  You have to care.  I felt like I was in the dark.  When I came to admit it was wrong, I felt better.  I know we can do this,” the grandma told me. They both sounded positive and I learned about the providential events that prevented her from getting the abortion pill that day.

The young lady made an appointment with PP that she missed several weeks before March 21.  The day we met her,  she could not be seen because she had lost her ID.  Praise the Lord!  From what the young woman said, it sounds like the other sidewalk counselor was able to share details about the abortion procedures with her that was helpful for her to understand more.